Summary: After having success with Isomag’s in top drive applications, NOV decided to use the Isomag MP-V3 to replace the industry standard labyrinths on winch gearboxes. The upgrade proved worthwhile when leaks and offshore environment contamination no longer occured. While effectively protecting the bearings these older style Isomags were found to run at relatively high face temperatures, concerning the end users. Nonetheless the V3 was still the best option when compared with competitive technology and over 100 units were purchased in 2011-2012. In 2013 the Isomag MP-V6s XL was released and the seals operating temperature dropped below the host equipment bearing temperatures. NOV started purchasing these in 2013 and since then have bought nearly 400 units, none of which have had a single reported leak or contamination issue.

Statement from the OEM: "I’m very impressed with the longevity of the Isomag magnetic seal technology, even at high speeds in a salty and humid environment." 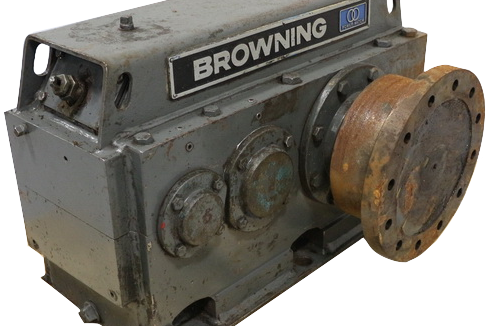 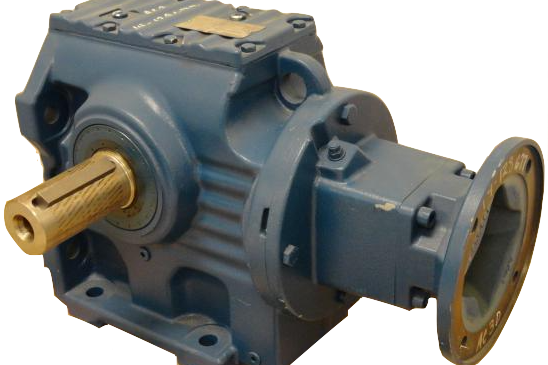 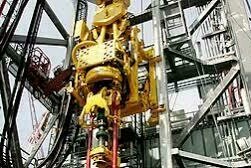